News from the 2016 World Autism Conference

As someone who has attributed much of her young career understanding and serving individuals with autism, I thought I knew most everything there was to know about autism spectrum disorder. I understand the sensory processing difficulties experienced by some people on the spectrum and I can rattle off specific non-verbal communication deficit areas with the best of them. But like many people who work with the autism community, I forgot one very important step: talking directly to people with autism about autism.

I recently had the honor of attending and presenting at the US Autism and Asperger’s Association (USAAA) World Autism Conference in Louisville, KY where the personal experiences of individuals with autism was one of the core themes.

Of the many insightful speakers who presented, it was Keynote speaker Dr. Marlo Thurman** who introduced the game-changing idea that individuals with autism should speak to their own experiences of living with autism. In her groundbreaking research study, Dr. Thurman asked individuals with autism the question: what is like to have autism? Before she began her research there had been only a handful of empirical studies asking adults with verbal autism about their life experiences. Furthermore, those who conducted these studies only did so with sample sizes of a few participants. Because of Dr. Thurman’s original research method, we have gained important insights into the autism experience.

Dr. Thurman’s research on sensory processing in addition to social and emotional engagement revealed that individuals with autism have perspectives and knowledge others had only speculated about. Due to the often, non-traditional communication techniques those with autism utilize, including the use of augmentative and alternative communication devices and hand slapping, those without autism sometimes presume that their own communication is superior. However, Thurman’s research has found neither method to be superior or inferior, just different. Thurman found that individuals with autism process sensory information in parallel rather than in serial

in sequence, consecutively. Simply put, the brains of people without autism process sensory information like a string of five cars driving down a one-lane highway while the brains of people with autism process sensory information like five cars driving down a five-lane highway all at the same time. 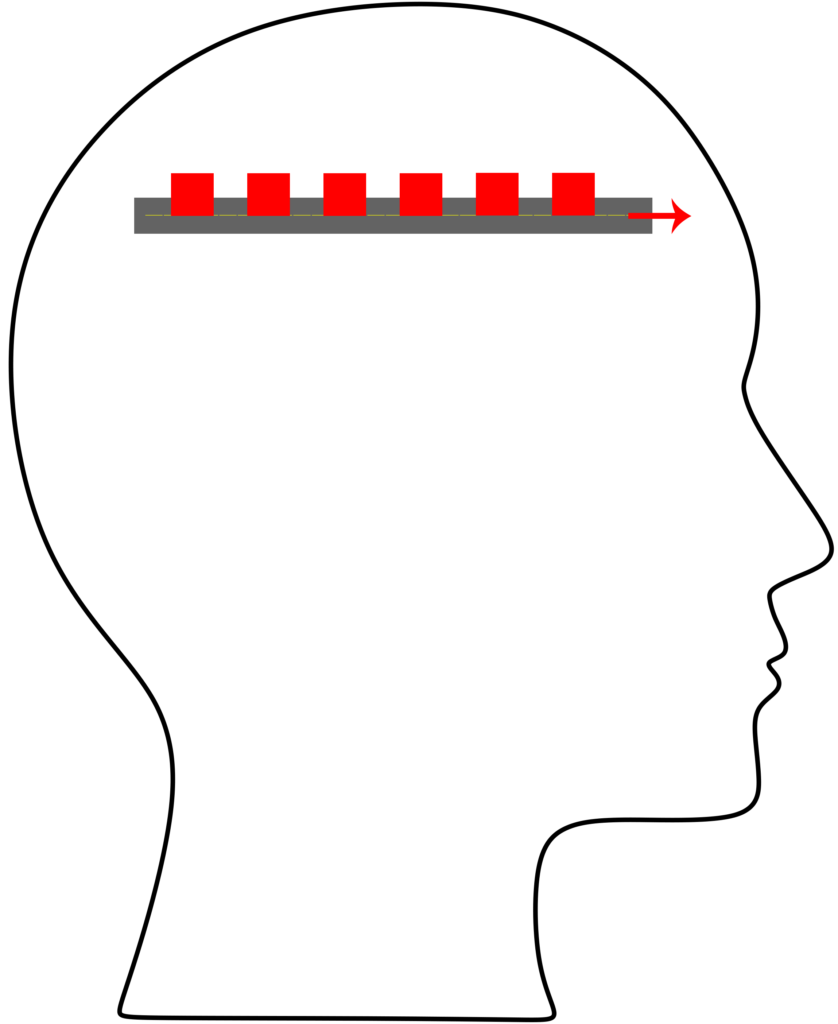 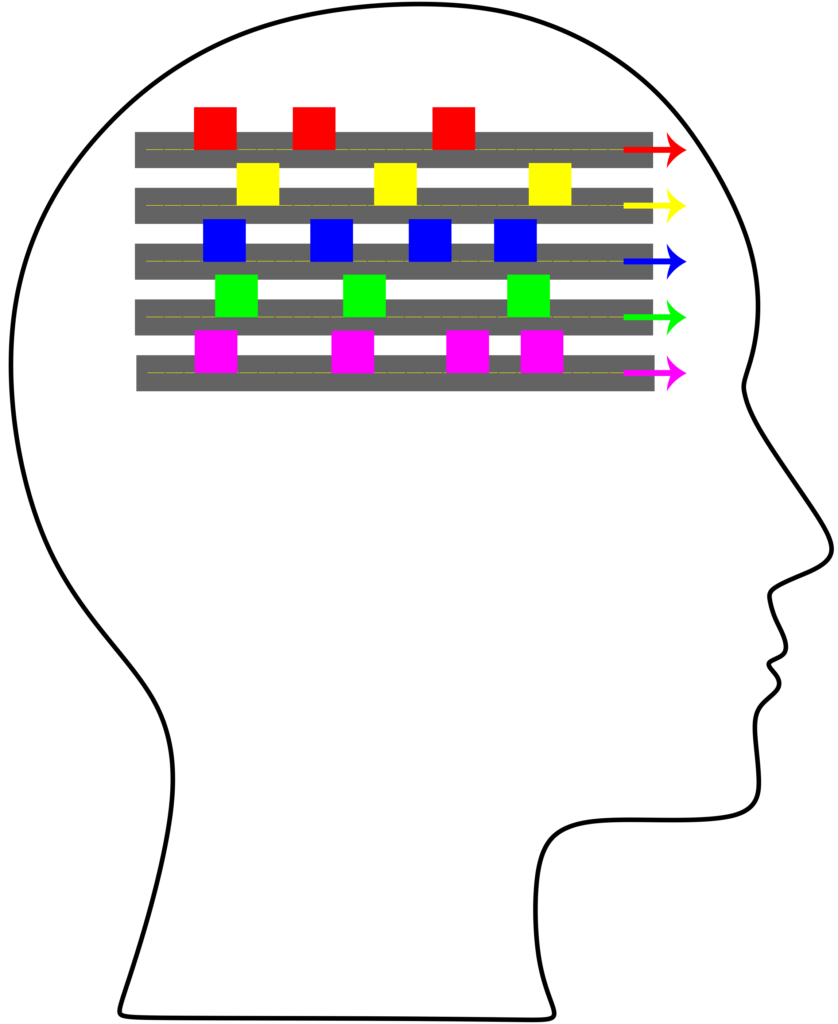 Individuals with autism cope with this volume information in different ways. Some become overwhelmed resulting in sensory-avoidant behaviors. The goal of these behaviors is to avoid sensory input from some or many modalities so that the individual’s brain can focus on the sensory input from just one modality. For example, in a crowded room, an individual with autism may cover their ears and avoid being touched so that they can focus on processing visual information without being overwhelmed. On the other hand, some individuals with autism need more sensory input to cope with the overwhelming experience, resulting in sensory-seeking behaviors. The goal of sensory-seeking behaviors is to make the sensory input of one modality so strong that the individual’s brain must focus on sensory input from that modality. For example, in a crowded room, individuals with autism may start hitting themselves. By doing this, they are forced to focus on tactile input and are able to filter out input from other sensory modalities. In a sense, this “grounds” their sensory experience from being overwhelming. This information on sensory processing could change approaches to autism therapies.

Dr. Thurman also introduced Sameer Dahar, a teenager with non-vocal autism. While he cannot move his mouth to form words, Sameer expresses his ideas and feelings eloquently by touching letters on a laminated piece of paper to form words and sentences that express his thoughts. His presentation addressed his personal experiences of communicating with others. Sameer had come to realize that his sensory-avoidant behaviors had left some feeling he had little or nothing to communicate when, in fact, he has always had much to express. As Sameer touched each letter, which formed each word he left the audience with his most important message of the day:

“Believe me, we are smart. Do not let anyone make you think that this is MR. Despite being non-vocal, I am expressive, and I hope that mankind respects autism.”

Behaviors associated with autism can create intense, loud, fast-moving environments, which can be challenge to manage for all related parties. However, it’s important to remember that there are particular reasons for behaviors individuals with autism display. Just as those without autism utilize ways to cope in any given situation, so do those with autism.

Autism continues to leave us with much to learn, but enough to know that certain behaviors should never define anyone. We are all more than the sum of our parts.

**Dr. Thurman is an adjunct faculty member at the University of Northern Colorado, Founder of Brideun Learning Communities for 2e students

[*SUNKISSED FAMILIES® believes mastery of these virtues can promote social and emotional health in children.]